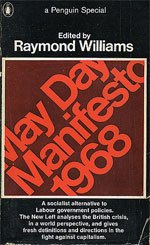 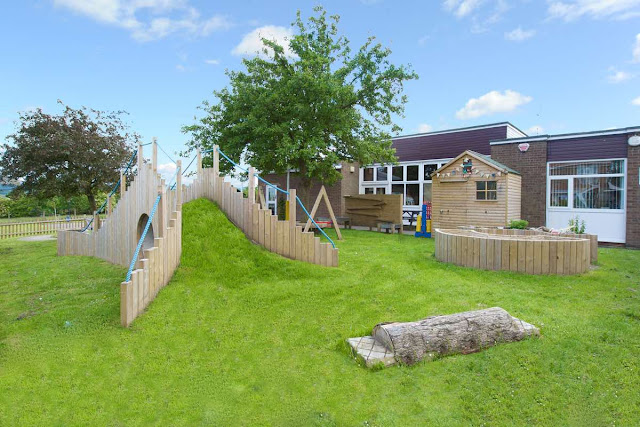 I know something about education having been a teacher in the state system for nearly forty years. Education has become test based and exam based. Everything has to be measured and assessed all the time, creating an education culture that has been narrowed to exam techniques. It is political and education is being starved of money. New teachers are being put off continuing and making a career in teaching.
I want education to be creative, imaginative and appealing to pupils, enabling them to become enthusiastic and joyous in their learning and to not be afraid to fail and not have to meet targets at frequent, given times. I want them to explore, as individuals, every aspect of what it means to be alive and to discover the world around them. The only maxim a teacher should have is, “Do whatever it takes,” to develop a child and their learning. I can envisage a system that does not need exams at all. A child with certain abilities should be helped to go in the direction of a particular type of work or higher education that has become obvious they are suited to throughout their school life. Politicians and governments have talked about a fair society, an equal society for what seems like generations. The only way to do that is to truly and fully support the comprehensive system. There should be no other system. Grammar schools should be abolished. The private sector should be abandoned. There should not be schools such as Eton, Harrow and Winchester. We might then be able to achieve a fair and equal society. 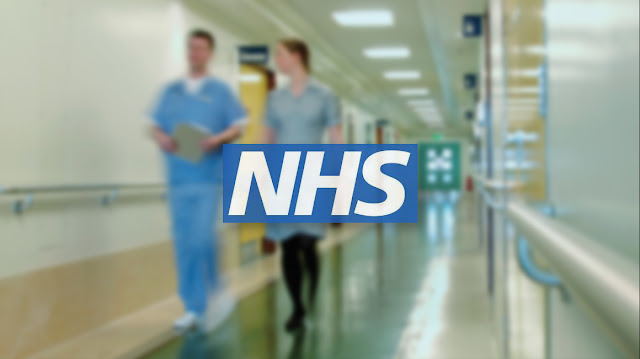 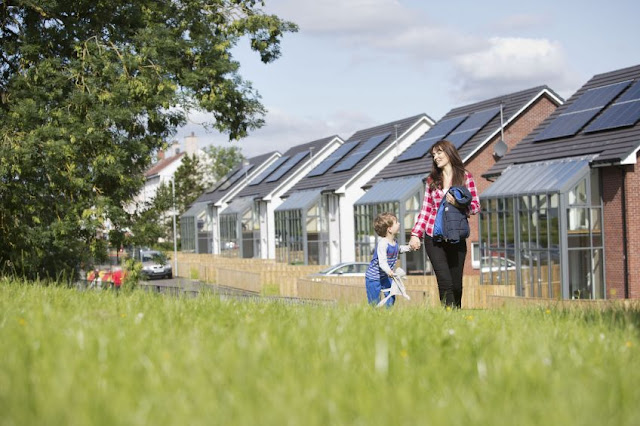 My family and I live in South Wimbledon. We moved into our house 23 years ago. The cost of the house was 3 times my wife and my combined wages. We were mid career teachers  and we had three children with a fourth on the way. We could put down a sizable deposit because we were moving from a smaller house and made a profit on selling it. It took us twenty years to pay off the mortgage. A mid career teacher now does not earn much more than we did then. The value of our house is now 15 times the combined income of two mid career teachers. Who has got a chance in hell now?