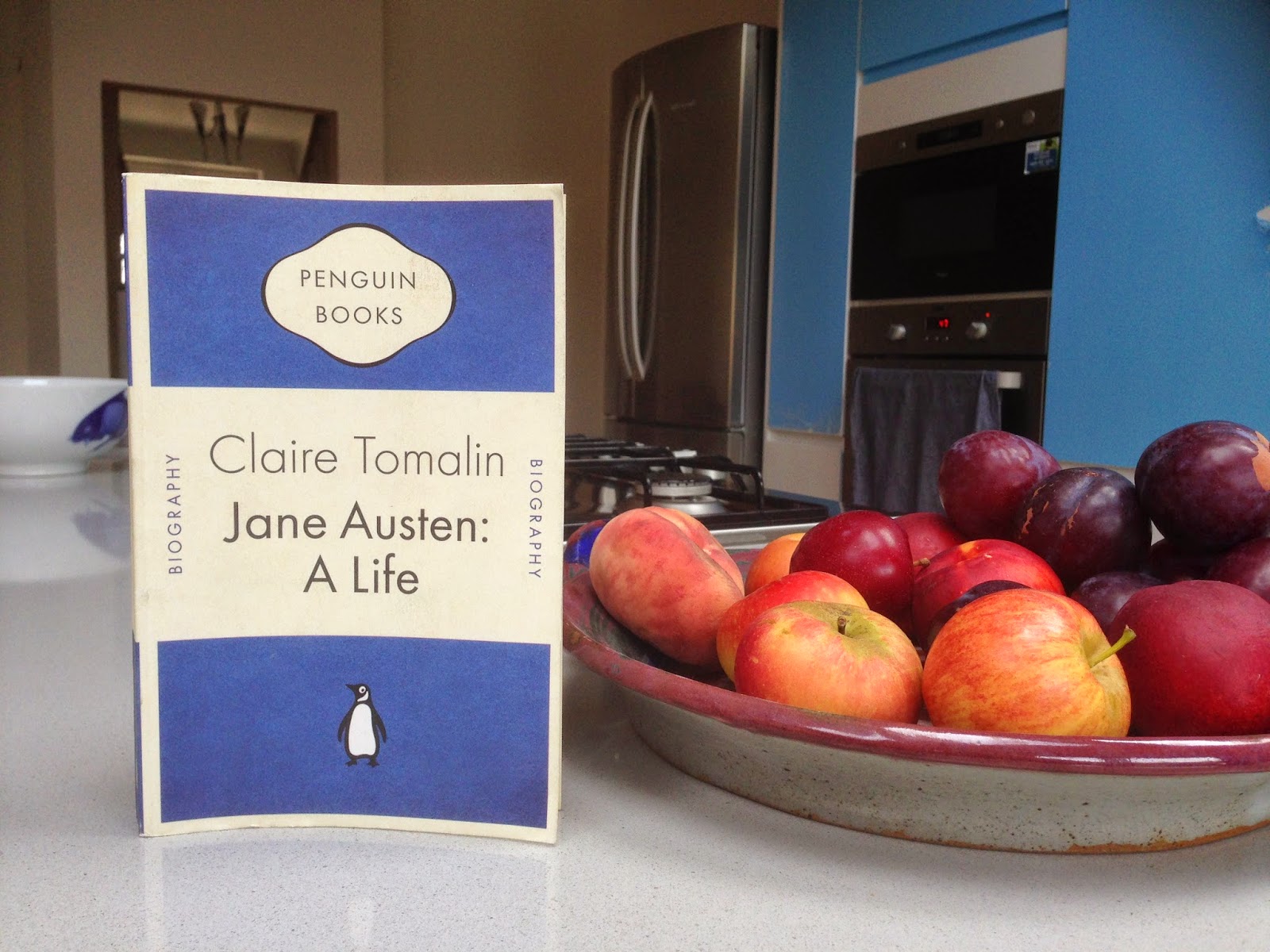 
Allen Lane also developed his publishing house with brands called Pelicans and King Penguins.
Posted by TONY at 04:01:00 No comments:

Reading a paperback is far superior to reading a Kindle

Apparently research shows that because of Kindles and e books our reading experience is becoming fragmented and superficial.We remember less  information or details of plot. We are  not so deeply engaged with the text.

This also opens up a whole aspect of the publishing world, revealing perhaps more interest in making a fast buck than in the content of the literature they spew out. E-books are bought and received instantly like a can of beans off a supermarket shelf. The process of choosing  a book to read has changed because of this. Many people choose reading material because they are influenced by blogs, twitter groups and so called facebook friends, especially if they also associate and communicate with the writers on a self publishing site; for example, a Jane fan fiction site. The quality of most Jane fan fiction that is churned out is questionable but because people want to  be seen as part of the group and have become, "friends," with the writers, they are inspired to make nice comments and of course buy immediately their e-copy.

Here is a link to the article in the Daily Telegraph.

Post script.
I have slept on the above comments. I have decided that all  you need to do is  watch somebody reading an e-book on a Kindle and then compare the occasion to  a time when you watched somebody read a paper back/hardback book.The difference  in how people engage and relate to  the two different written sources, is blatantly apparent, isn't it?   I don't think I have seen  anybody reading an e-book. Perhaps that says it all.

The five star system that some blogs use to judge books by is awful. I wouldn’t judge a child’s writing on a five star system. Books are not hotels!!!!!! At least with hotels each star equates to a level of service and given expectations about the room. What does each star equate to in respect to a novel??
The publishing world has become a sort of, “wild west.” It is a lawless, or rather, quality less, state. Anything goes. At one time, somebody could only get published if they sent their script to a multitude of publishing houses and often,in the process, receive a string of rejection notes, a humbling and salutary process. An editor, if the author was lucky, would read it. A decision would be made about whether the writing was of good enough quality to be published. I am sure various other processes were gone through as well and to get published was extremely hard. You had to be good, very, very good to get published. There appears to be a two track publishing system now.The good writers get published, probably through a process similar to the old system.However, the greatest volume of what gets published nowadays has no standards, because people can unfortunately self-publish. This is not helped by sub standard and somewhat subservient reviewing. So called vanity writers foist their poor quality writing on a world, which often finds it difficult to distinguish the good from the bad.  I have got nothing against anybody wanting to write novels, poetry, songs, plays whatever they feel like and are inspired to do so. It would however be wise to do as Jane Austen did when she began writing, just tell your family.In her case she was a genius and by a circuitous route came to the notice of the world.