DID JANE AUSTEN CHANGE HER FIRST IMPRESSIONS ABOUT THE LANCE FAMILY?

I have attached some photographs of the Chessel area of Southampton today. Two roads are named after the Lances, Lances Hill and Little Lances Hill. Also the gate posts at the entrance to the drive where Chessel house would have been still exist. One of the gate houses to the Lances estate has now been converted into a family home.The site of the Lances mansion and grounds are now taken up by houses built in the 1930's.

One picture shows a white house on the opposite side of the valley to where the Lances estate was. It is 18th century and would have been visible to Jane when she visited the Lances.

I have also included some picture of the route Jane and Frank took to visit the Lances. They went on the ferry across the Itchen River and walked over Peartree Green and past Peartree Church, built in 1618 and dedicated in 1620.


This is an 18th century house on the opposite side of the "new Portsmouth Road."It is now part of a private grammar school run by a French order, The de la Mennais Brothers. (My old school.) 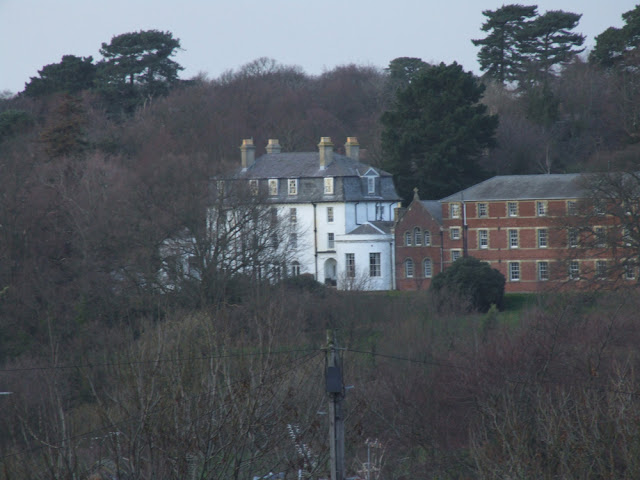 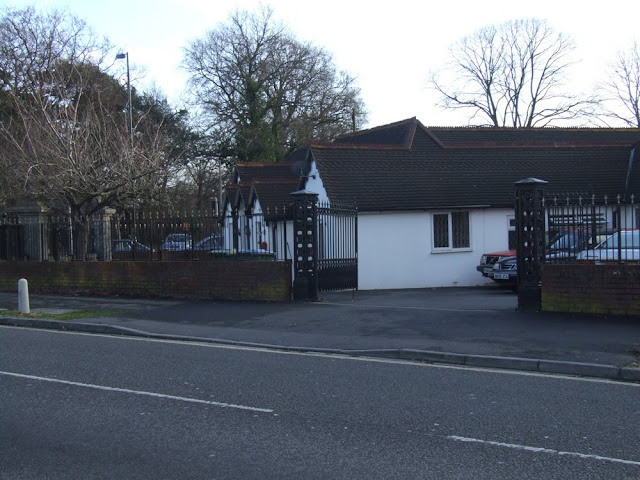 Little Lances Hill. The Lance name is remembered in the the name of the road. 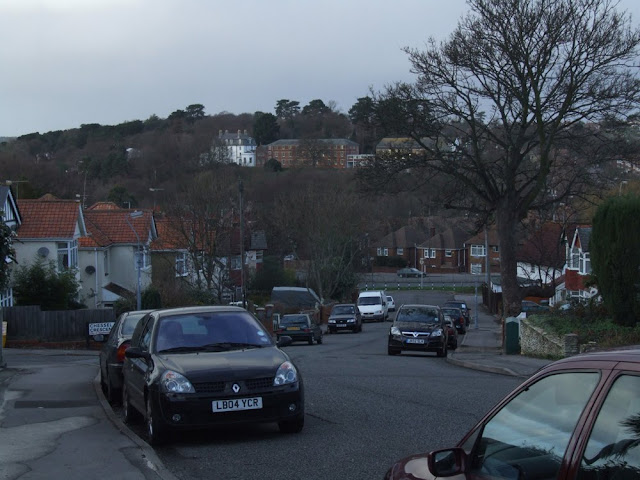 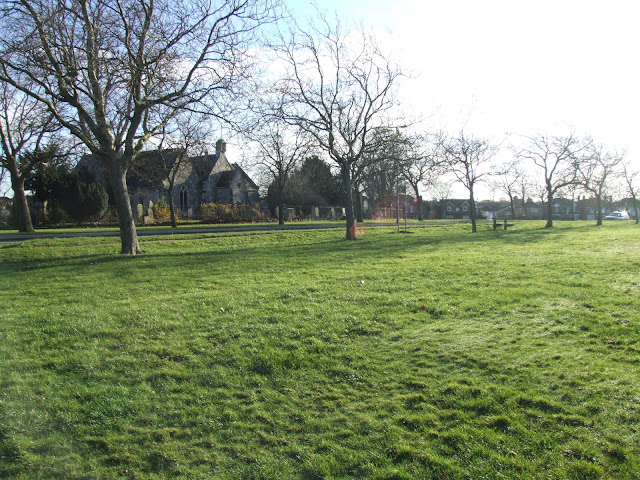 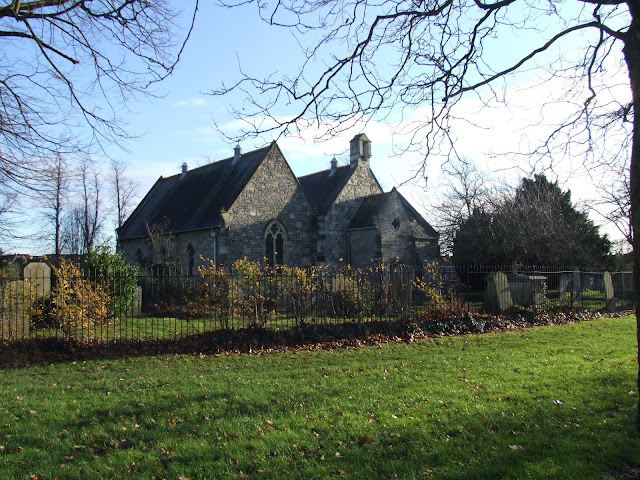 The gateposts to the Lance estate. 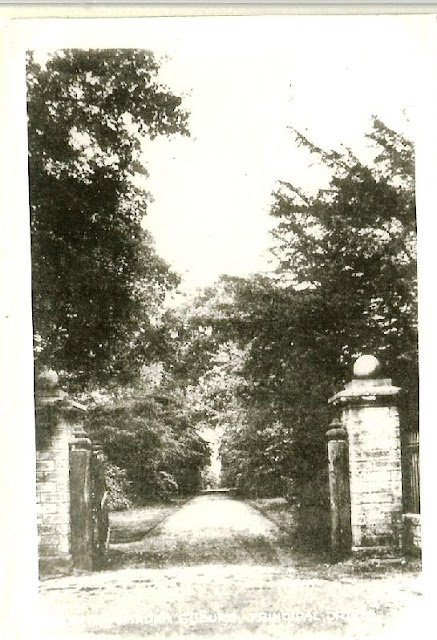 The gatehouse to the Lance estate. 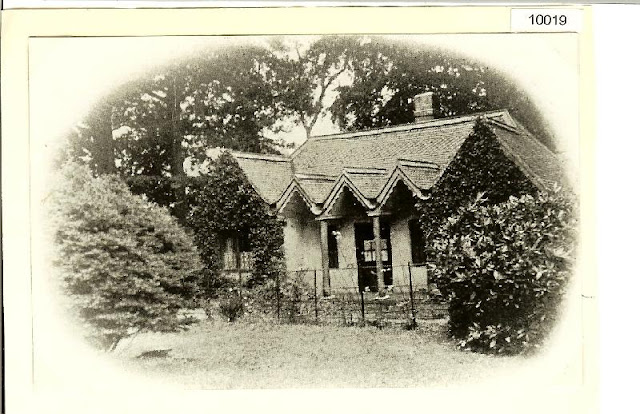 Cross House. This is the shelter people waited in for the Itchen Ferry to take them across the river. It is mentioned as a weather house in 1577. In 1634 it was repaired. Jane and Frank might have sat here. If it was raining they would have done. 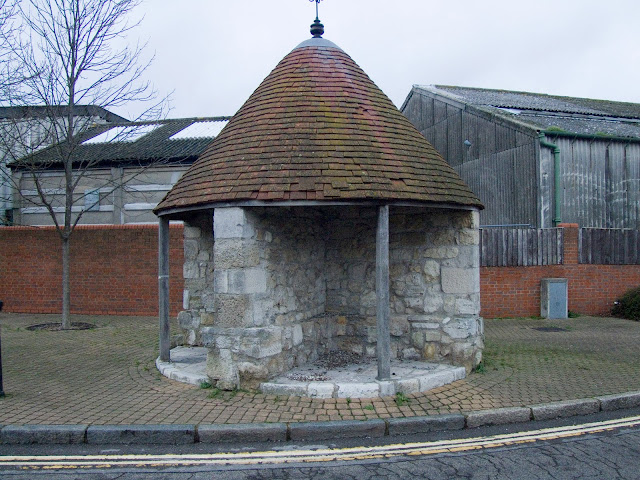 An old print of Chessel house before it was demolished. The Lances home. 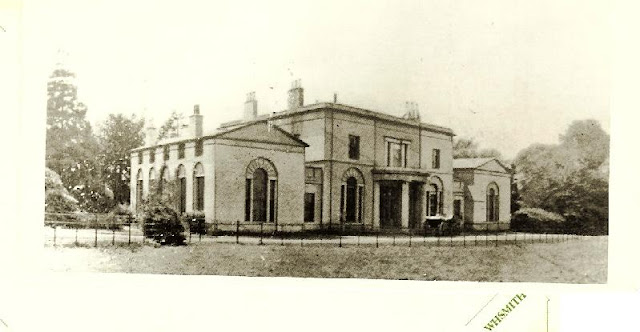 Victorian Cottages at the Itchen Ferry. 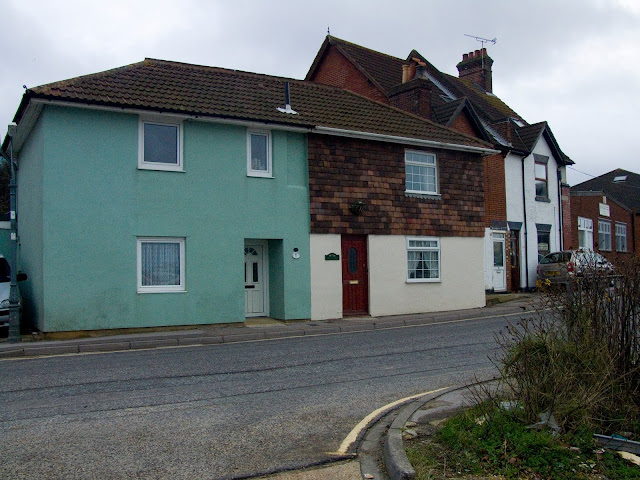 This is the Itchen Ferry landing stage. In Jane's time it would not have looked like this. 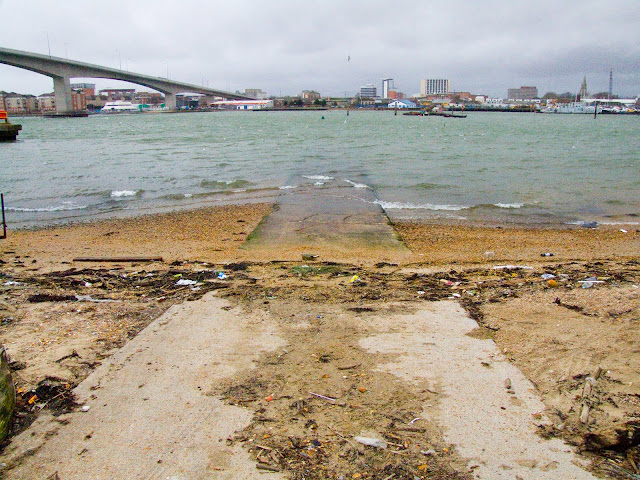 On Wednesday 8th January 1807 Jane wrote from Castle Square to Cassandra who was at Godmersham park.

"Our acquaintance increase too fast....................
To the Berties are to be added the Lances, with whose cards we have been endowed, and whose visit Frank and I returned yesterday.They live about a mile and three quarters from S,to the right of the new road to Portsmouth, and i believe their house is one of those which are to be seen almost anywhere among the woods on the other side of the Itchen. It is a handsome building, stands high, and in a very beautiful situation. We found only Mrs Lance at home,and whether she boasts any offspring besides a grand pianoforte did not appear.She was civil and chatty enough, and offered to introduce us to some acquaintance in Southampton, which we gratefully declined. I* suppose they must be acting by the orders of Mr Lance of Netherton in this civility, as there seems no other reason for them coming near us.They will not come often, I dare say. They live in a handsome style and are rich, and we gave her to understand that we were far from being so; she will soon feel therefore that we are not worth their acquaintance."

The question might be, did Jane associate with Mrs Lance and her family further? She seems so convinced, with first impressions, that this might not be the case. Was she adaptable and open to changing her views?

She does eventually meet Mr Lance and the Lances do appear to become part of her regular social whirl during her stay in Southampton.

On Sunday 20th November 1808 Jane writes to Cassandra who is still at Godmersham.

"we called on the Miss Lyalls one day,& heard a good account of Mr Heathcote's canvass, the success of which of course exceeds his expectation.-Alethea in her letters hopes for my interest, which I conclude means Edward's - & I take this opportunity therefore of requesting that he will bring in Mr Heathcote.- Mr Lance told us yesterday the Mr H. had behaved very handsomely & waited on Mr Thistlewaite to say that if he (Mr T) would stand, he (MrH) would not oppose him."

Jane and her family appear to have the confidence of the Lances, for this conversation to have taken place.Mr Lance was a local politician, he was also a wealthy local landowner and merchant, trading from the Itchen River and the port of Southampton. In this letter Mr Lance is in the middle of a local election, hence the mention of the other candidates and their activities.

Just over two weeks later Jane was attending a ball at the Dolphin Hotel and assembly rooms.

She writes on Friday 9th December 1808, to Cassandra, still at Godmersham(fulfilling the duties of a spinster sister and aunt, no doubt).

" Our ball was rather more amusing than I expected, Martha liked it very much,&I did not gape untill the last quarter of an hour.-"In this letter Jane bemoans,
" so many dozen young women standing by without partners,& each of them with two ugly shoulders!" She goes on to mention, " There were only four dances,& it went to my heart that the Miss Lances(one of them too named Emma!)should have partners only for two."

So there was more to Mrs Lances life than a pianoforte, she did have her brood.

The day before the ball at the Dolphin, Jane tells us about,

"walking to pay our duty at Chiswell ( known as Chessel nowadays and part of a larger area of Southampton called Bitterne)-we found Mrs Lance at home and alone." (ALONE AGAIN!!!!!)

The relationship with the Lances does seem to have blossomed to a certain extent.