Scotland remains part of The Union. 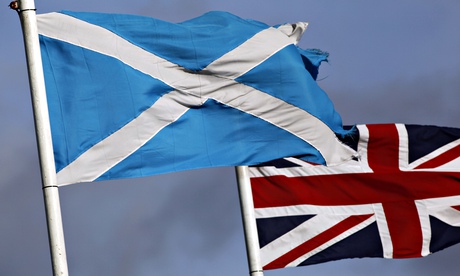 The results of the independence election in Scotland gave the YES voters 45% and the NO voters 55%. Scotland is to remain in The Union.
Things, however, will never be the same. A whole batch of devolved powers have been promised Scotland. The three major parties, The Liberals, Labour and The Conservatives have made promises which now need to be enacted upon.

Gordon Brown, our last Labour Prime Minister, in an impassioned speech arguing for a NO vote,, before the voting began on Thursday stated,

"....the Scotland Act would establish a new rate of income tax, devolve stamp duty and create borrowing powers for the Scottish parliament."

He said he expected to see other tax-raising measures, benefit levels and powers over transport handed to Holyrood.

More powers have been promised The Welsh Assembly. Northern Ireland and its needs require attention too and now England itself, which has never before been thought of in terms of devolution needs to be considered as well. Our whole constitution will be examined and changes will be made.
Should powers  be devolved to cities and rural counties? Will this create economic and industrial power houses of our cities? The process will be long and arduous. It is not the responsibility of one political party or one section of society.

The discussion in Scotland and now the discussion in the rest of the United Kingdom is going to create a new constitution and a new union for the future. The United Kingdom is now in the process of recreating itself. This could be the boost needed to energise the UK and make it develop in innovative and creative ways. A very exciting time.
Posted by TONY at 12:08:00 1 comment: Links to this post 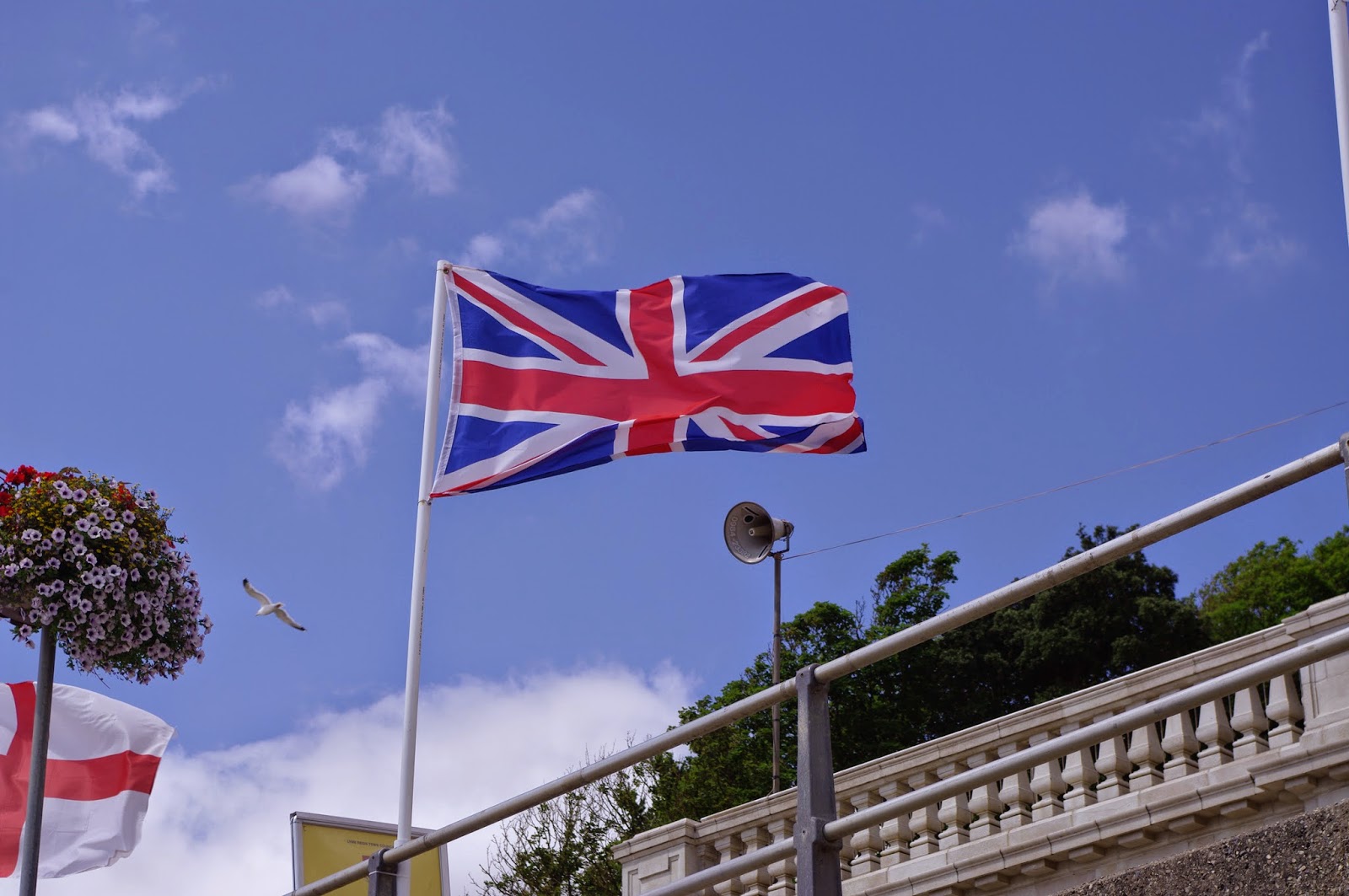 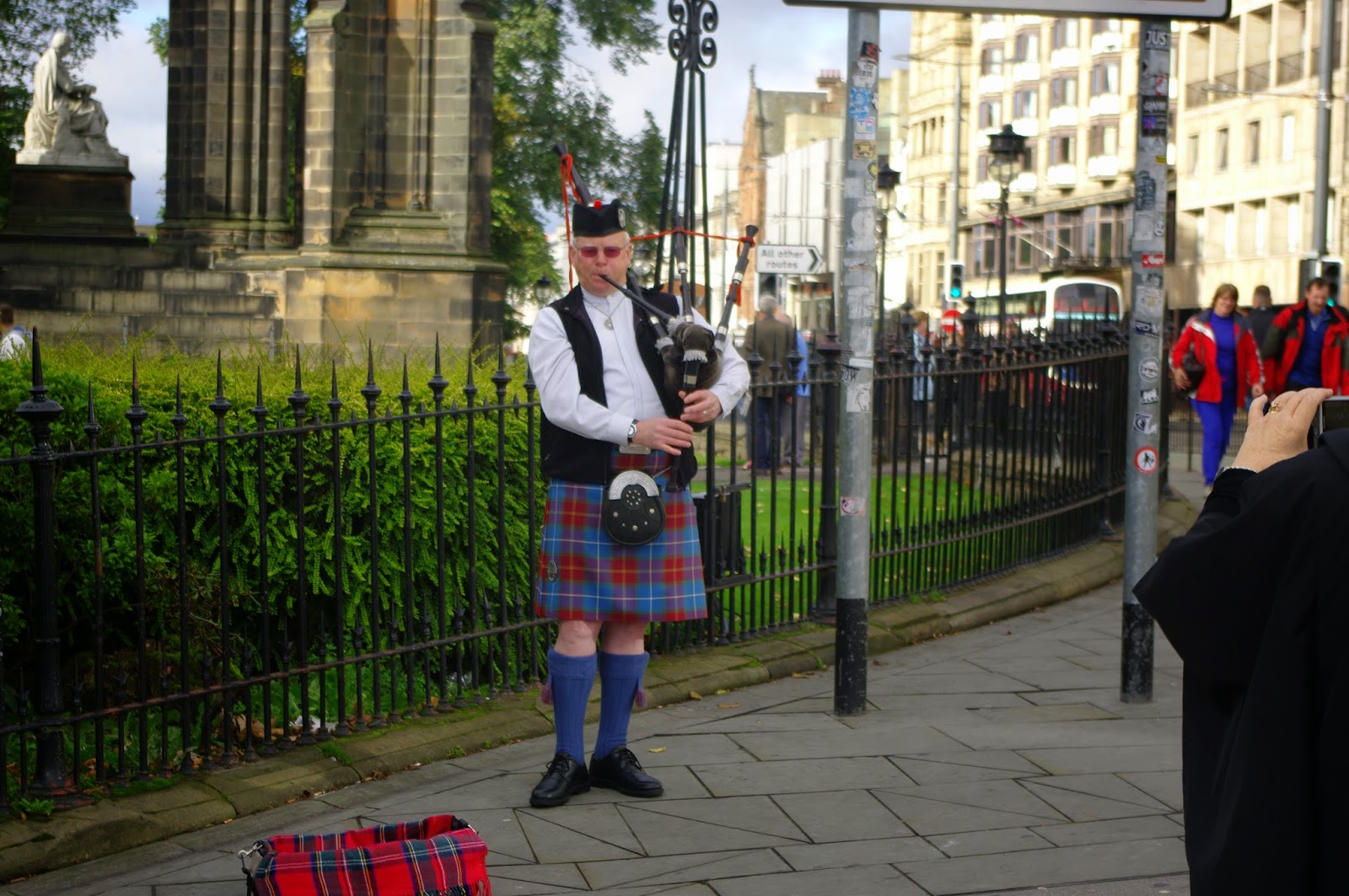 A piper in Princes Street next to Scott's monument. I hope we can call this bit of land part of The United Kingdom come Thursday!!!!
Posted by TONY at 05:35:00 2 comments: Links to this post