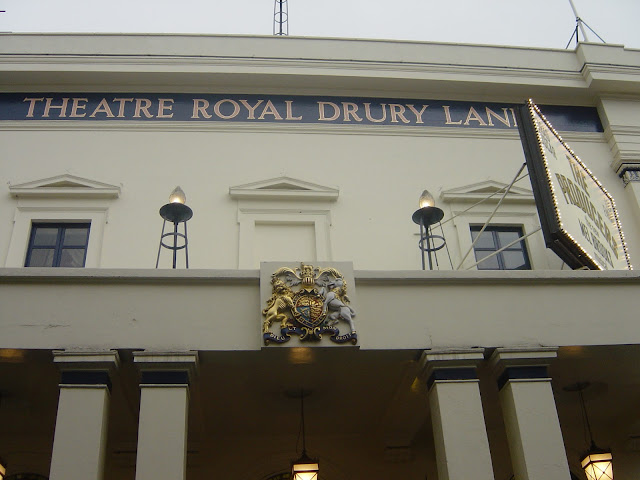 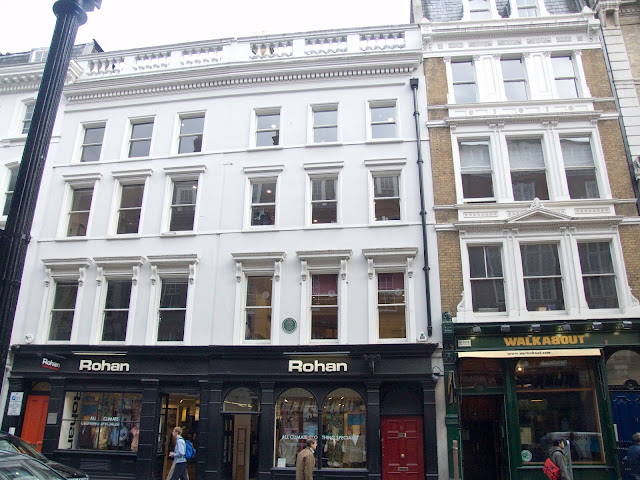 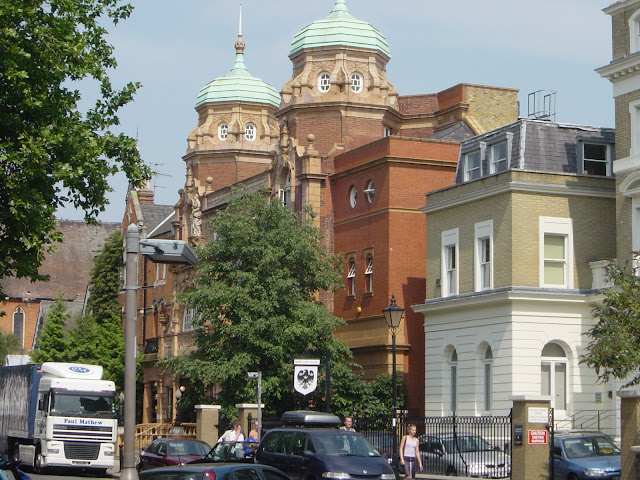 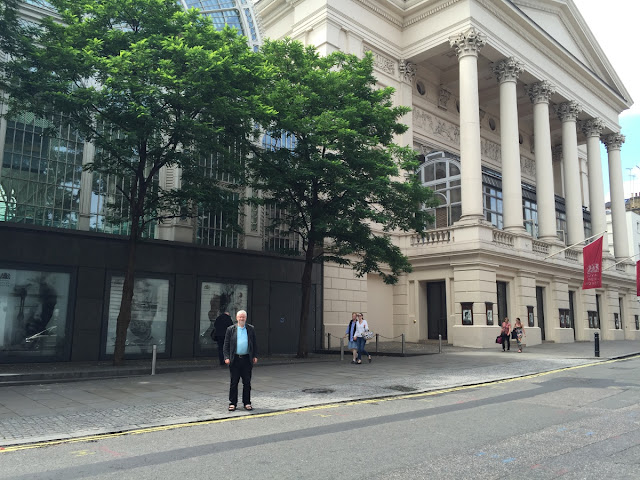 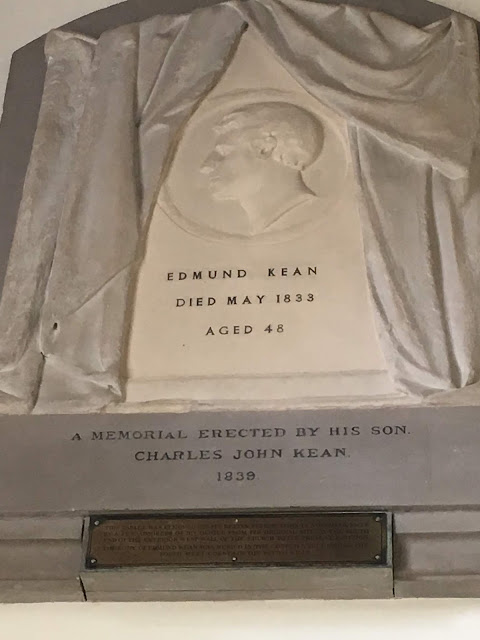 TONY
Tony is a retired teacher. He is a volunteer at The Geffrye Museum in Shoreditch, where he gives tours of the almshouses. Tony enjoys writing his blog which covers subjects he feels strongly about. He also writes posts about the world of Jane Austen for Austen blogs world wide.
Newer Posts Older Posts Home
Subscribe to: Posts (Atom)